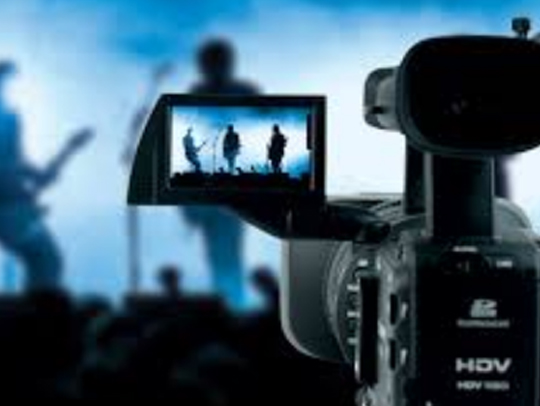 A short story never goes unnoticed, because it speaks a lot in few words. Same thing goes with short ad film. A film clip that touches your heart will always be remembered for a long time. Ad films are now happening everywhere, they speak many languages with the same expressions, they tell you a long tale in a short time, and sometimes they convey many things in a mute mode. Businesses should go for AD films for a simple reason that they communicate better, with clarity, with purpose, with message, with feelings and emotions. Technology has bought in lot of changes in AD film making, it’s no longer a tedious process and things can be done in minimum amount of time. A direct and personal approach is possible by the means of AD films. Customization in the films catching up in many brand promotions where in the customers are engaged and their reviews and opinions are highlighted and a considerable amount of audience directly or indirectly relate to these things from their day to day experience.
Medium of AD films is not restricted to businesses looking for advertisement. Corporate firms , educational institution , social messages , government organizations , NGOs and many more entities are now using AD films for various activities from promotion to dialogues for communication , short stories , short films , walk through , raising awareness and alerts , propaganda and much more.
An important factor for the AD films becoming popular is that the masses have very little time or no time at all to go through other means of advertisement like print etc and prefer for short AD film because it has light, sound, music and action happening for a short time which is quietly attentively enjoyed by all ages. Ad films are very much popular on internet .