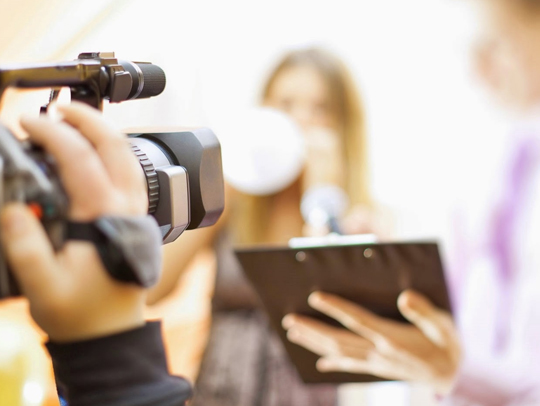 Commercial Films Makers in Delhi, Commercial Films Making in Delhi, Commercial Films Making Advertising Agency in Delhi. Increasing your business or market audience is now very much through the commercial films which are developed for the sole purpose of creating influence on the targeted audience. Whether it’s a documentary, advertisement, feature film or television, all these modes are used for making a commercial film. Gathering a good audience in a competitive market puts up many challenges in building up a better marketing strategy. An influential commercial film works quite well in gaining sales momentum for your product. Commercial film can be put up on internet, used on TV and an audio clip of the same can be used on radio also. Promos can also be made for product promotion well before the product comes in the market. A commercial which speaks a common man’s language relates more and creates an influence on his purchasing decision.

Commercials can be in any form. There are many agencies which work on budget based commercial films and can get you the best film created for your promotional activities and other things. Use the power of social networking sites to study and understand different commercial types and their effects and also utilize your commercials to the full extent on the free social sites. The numbers of people view your commercial, the better for your business promotion. Your Video commercials will get shared automatically by the possible customers and commercials will be viral in no time. If commercial films have a social message along with product that would create a better impact on the viewers and add to your customer building, because a meaningful video is never forgotten so easily.

Building a good documentary about your business and the social activity carried out is also a good commercial promotion for building up company’s image and goodwill. It surely adds to credibility of your business and its growth. Use the same video in different language to promote your business across various states. Commercial films surely make business promotions quite easy and rewarding.