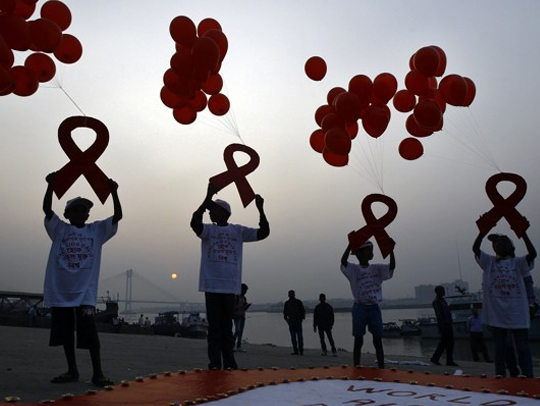 Public Awareness Campaigns in Delhi, Social Awareness Campaigns in Delhi. Everybody has the right to live a normal life and if anything is happening wrong which is affecting that normal life then awareness needs to be raised for tackling the matter. There are numerous topics which need to be raised publicly from time to time so that they become a concern directly or indirectly for everyone and unite them to handle the issue in a matured manner. Child labor , women’s education , child marriage , domestic violence , save trees , cruelty against animals etc; are some which are addressed publicly from time to time.

What is meant by Social Awareness Campaigns?
Build a team of people with like mindedness and call for the concern of a topic . Make the topic look as an issue so that everyone feels that it is wrong .Keep talking about the topic so much that it looks like an issue and things need to be changed. After a while address about the solution to the issue and keep repeating the solution so that everyone starts thinking that its right to think in this manner and not the earlier one which was causing concern and alarm. This is what makes a campaign.
Talking about the right way of thinking repeatedly will make those people realize their mistake in the wrong of thinking and would force them naturally to bring about the change in them by changing their way of thinking. Social awareness programs should be encouraged as much as possible because these programs will start molding the young minds in right direction at the very beginning and they will learn about the right of thinking .This will lead to majority of the people thinking in right direction leaving the others to adapt gradually to the new way of thinking . Social awareness campaign should be done in the areas having a social issue and targeting the audience whose mind needs to be changed gradually. A neatly designed program and revival of the same from time to time will bring about awareness about the wrong things happening and why were they happening wrong. Social awareness is all about talking about the right way of thinking and tackling the situation without even making the mind think that its being changed. Making things happen naturally and gradually right is social awareness.